The Pursuit Of Happiness and Others 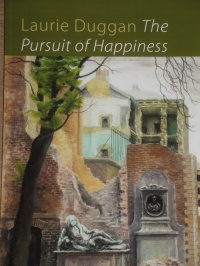 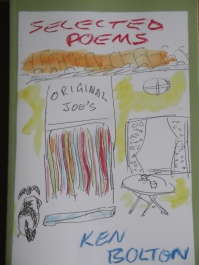 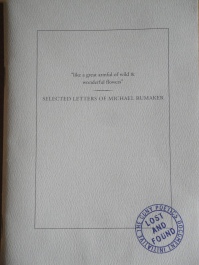 Three splendid new publications which are worth looking out for:

Laurie Duggan’s new collection of poems from Shearsman, The Pursuit of Happiness, has just appeared and as Tony Baker’s comment on the back cover makes so clear these poems have the virtue of never abandoning the local. They shift from Robert Creeley, burgers and South African wine on Charing Cross Road to images of Santa Claus in Anglo-Greek Paphos and Japanese tourist signs in the countryside of Haworth.

Selected Letters of Michael Rumaker is an absolute delight from Lost & Found: The CUNY Poetics Document Initiative. Under the general editorship of Ammiel Alcalay these finely produced chapbooks  illuminate unexplored terrain of an essential chapter of 20th-century life. In this one there are letters to Robert Creeley, Donald Allen and Charles Olson with many references to Ed Dorn, Robert Duncan, and John Wieners alongside many others.