RSS Feed
← Martin Anderson & Ken Edwards
So Here We Are →

Jim Burns’s new volume of essays from Penniless Press Publications is a real delight. This third collection of essays and reviews, following on the heels of Beats, Bohemians and Intellectuals and Radicals, Beats and Beboppers, includes fascinating pieces on the world of the sixties in England. Writing in 1970 about the poetry scene for instance Jim notes that Andrew Crozier’s The English Intelligencer was ‘to my mind the spur to much of the present activity in this sphere.’ He flags up important names from that time, names which have grown impressively over the years:

‘Lists of names are not the best way to prove a point, but the following poets need to be mentioned in this article. Lee Harwood, for my money one of the best young English moderns (see his The White Room, Fulcrum Press) and a genuinely international avant-gardist; his early influences were as much French surrealists as American Beats, Tom Raworth, curiously disjointed at times, but with an original point of view, Chris Torrance, whose Green Orange Purple Red(Ferry Press) catches the moods and rhythms of contemporary life far better than any of the so-called “pop” poets, David Chaloner, with a fragmentary style which, at its best, skilfully translates shifting impressions into poetry. And John Temple, too little known or published here unfortunately. Like Harwood and Crozier he’s spent some time in the USA, and has naturally absorbed American technical innovations and applied them to his own experiences in the North-East of England.’ 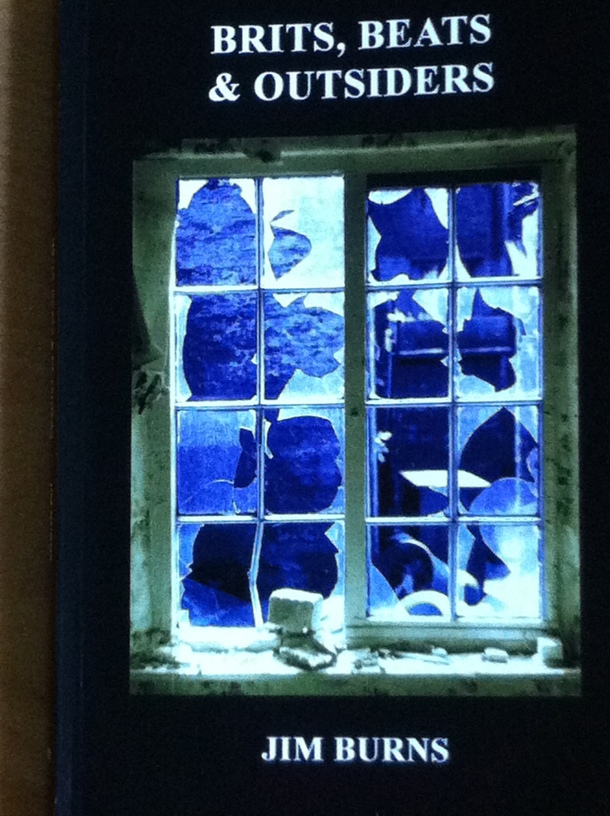 Incidentally, catch hold of the latest issue of Angel Exhaust which contains a David Chaloner section of previously unpublished material as well as an overview of the poet by David Caddy:

A David Chaloner memorial. By singular good fortune AE has been given access to the archive of his letters. We chose a time of dialogue with John Hall. David’s poems take place in a ‘permanent present’ and these remarkable letters are meant to recover a ‘deep present’, the Now in which the poems were written. This feature presents a moment of time preserved like a crystal, a formative moment for poetry. It is 1969 and: & just abt to begin Jeremy Prynne’s book The White Stones have you seen that at all What have you been doing since our last letter & where are your poems appearing I’ve not seen any for such a long time Did you see the last copy of collection &  the last resuscitator I thought you’d’ve been there